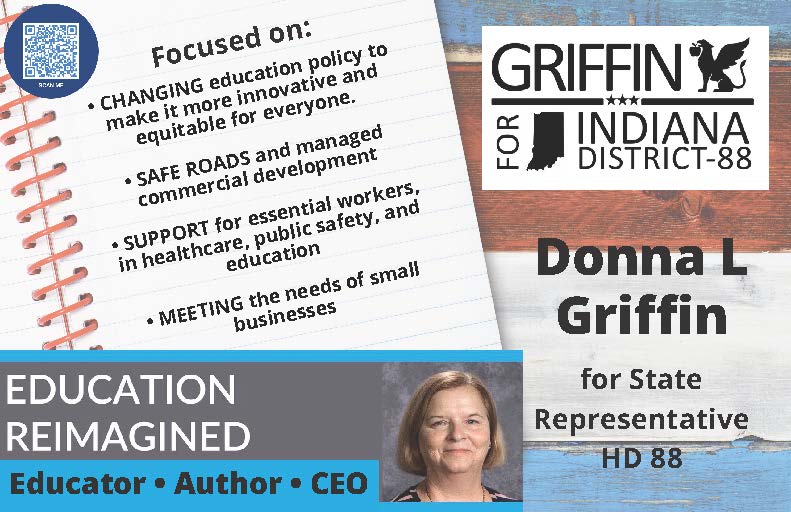 The 5Ws and the H of campaigning

At the heart, I am a journalist and a teacher and that’s how I am approaching this political campaign for Indiana House District 88.

I started out as a journalist to present all sides of the issues and to give readers information they need to make their day-to-day decisions. In the transition to being a teacher, I used these aspects of being a journalist to engage and inspire high school and college students. Throughout my career in education, the 5Ws and the H  have been the best way to get to the point of any issue.

To be honest, my campaign strategy is not only to bust through the glass ceiling, but also to demo the soundproof room that is the Indiana House Chamber. It’s time to, as both the Beatles and Taylor Swift sang, “Shake It Up!”

I filed the proper paperwork which took an afternoon and a car to drive downtown in person. Now I am an official candidate for Indiana House District 88. 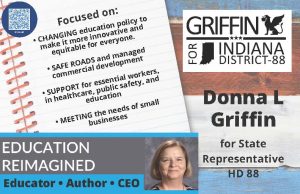 That’s it – so they say – then comes the fine print:

Usually wealthy white male lawyers and businessmen – oh did I mention they are usually Republicans?

They have money: former HD88 Representative Brian Bosma ran in 13 races for public office, winning 13 of them. The former Speaker of the Indiana House raised a total of $6,776,380.

Hand picked successor and current incumbent Chris Jeter has raised over half a million, both from instate and out of state contributors. He put in more than $50,000 of his own money. Source – https://justfacts.votesmart.org/

I don’t know about you but this is way above my pay grade. As a full time teacher $50,000 would be about my yearly salary.

WHAT makes me different? I have a diversity of career experiences: 1) a wealth of knowledge and understanding of this state and its political institutions through 18 years as a local reporter in Hamilton, Hancock, and Marion counties and as an editor/owner for the Pendleton Times and Times-Post in Madison County; 2) a depth of experience in education as a classroom teacher of diverse students at the high school and college level in El Paso, Texas and Indianapolis Public Schools for 25 years.

Also I am a woman  My research says if I’m elected, I’ll be the first to serve as State Rep for HD 88. In Indiana, about 21% of the General Assembly are women in a state where 50 percent of the population are female.

WHY Am I running?:

After an 18-year career as a local journalist and 25 years as a teacher in El Paso, Texas and Indianapolis Public Schools, I announced my candidacy for Indiana House District 88 for two reasons:

Without a choice of perspectives, the ever-widening disconnect between candidates and citizens makes it harder for “regular people” to follow their instincts to make a difference for their communities.

This is the number one reason we are in a Super majority state government who push through legislation that aligns more with their political perspectives than the needs of the people they are supposed to represent.

One example is HB 1134 – nearly every educator in public schools opposed this bill. They rallied and packed the Capitol for weeks, spoke vehemently in opposition. And the current incumbent in HD 88 voted FOR 1134. He also co-authored the House version of the Senate Constitutional Carry bill sent to the Governor for his signature. The current legislature has spent all of their time on education bills that attack educators, gun laws that make our communities less safe and a litany of proposals that have little relevance to our daily lives.

People in Indiana House District 88 are working hard to provide for their families and contribute to their communities. They deserve a representative who shares their day-to-day concerns, for safe communities and managed commercial development where essential workers, in healthcare, public safety, and education know they are respected and supported. They deserve thriving small businesses and students who gain knowledge of both the freedom and responsibilities of citizenship through education, recreation, and quality-of-life programs.

How can one person really make a difference? It’s really hard. But the burden is lessened when hundreds and thousands of those “one persons” work together.

The Hancock County Democrats were the key to my deciding to run with their callout for candidates. It can be a lonely process being a Democrat in Indiana but working with this group of dedicated citizens has been the best part of this process. They are neighbors, like-minded thinkers and my fellow citizens.

How can you help?

Most of all VOTE for me in the Primary May 3! 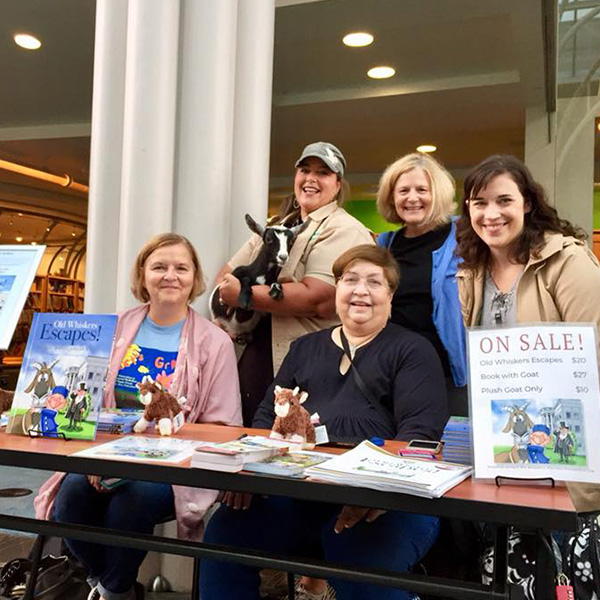